Map Editor is developed on an AMD RX580 which is low / mid range gpu.

In the most demanding area in PW - A78, here is my FPS. Lots of new features and much better controls compared to original version. 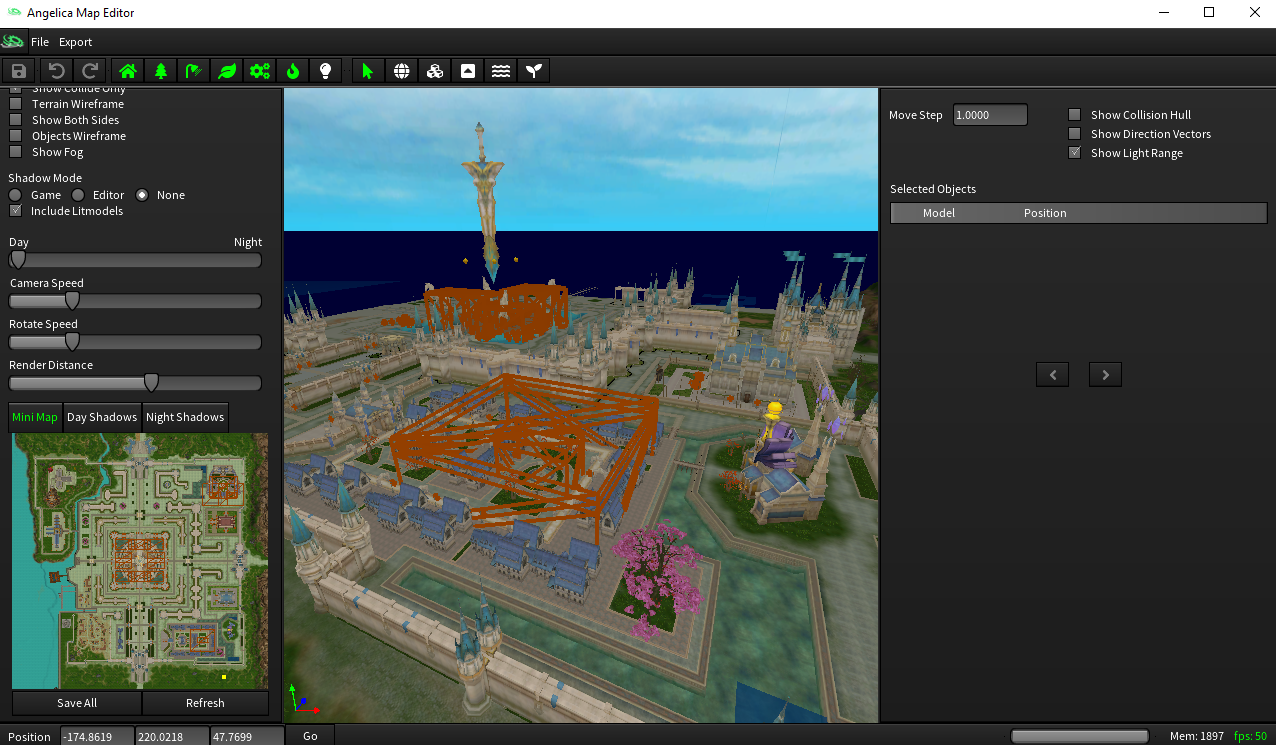 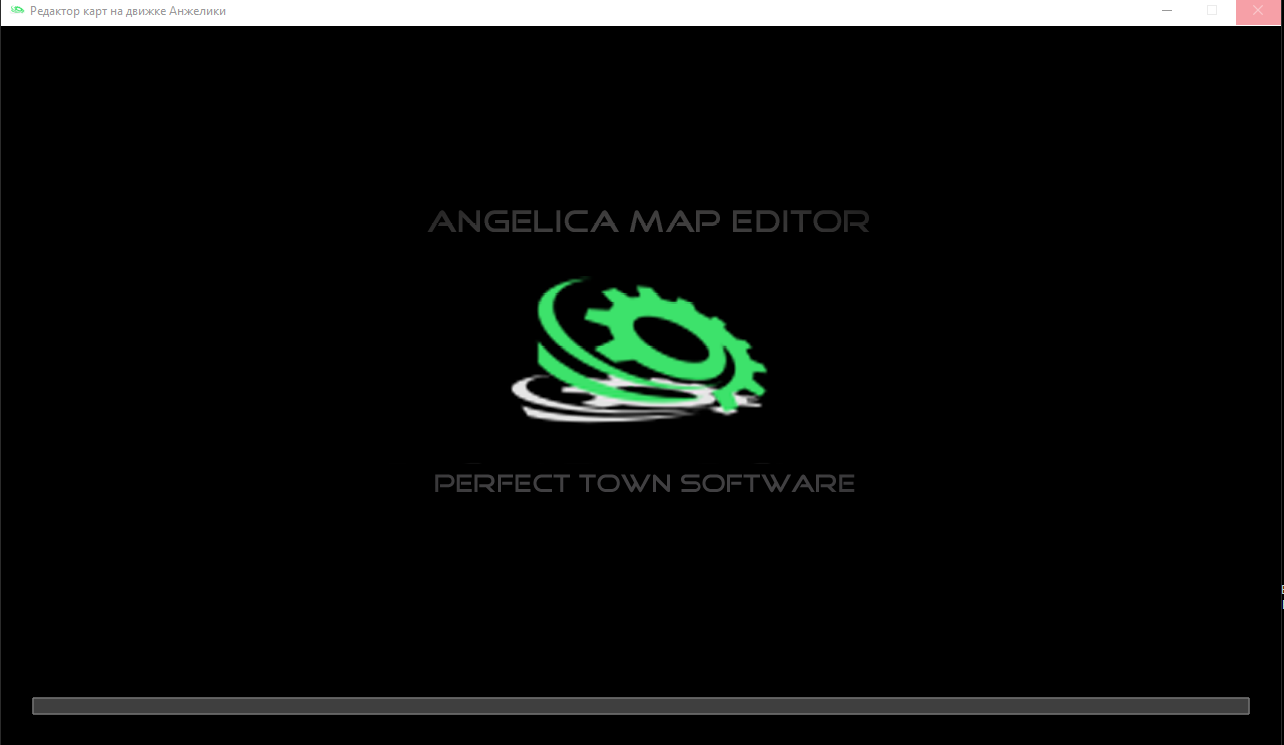 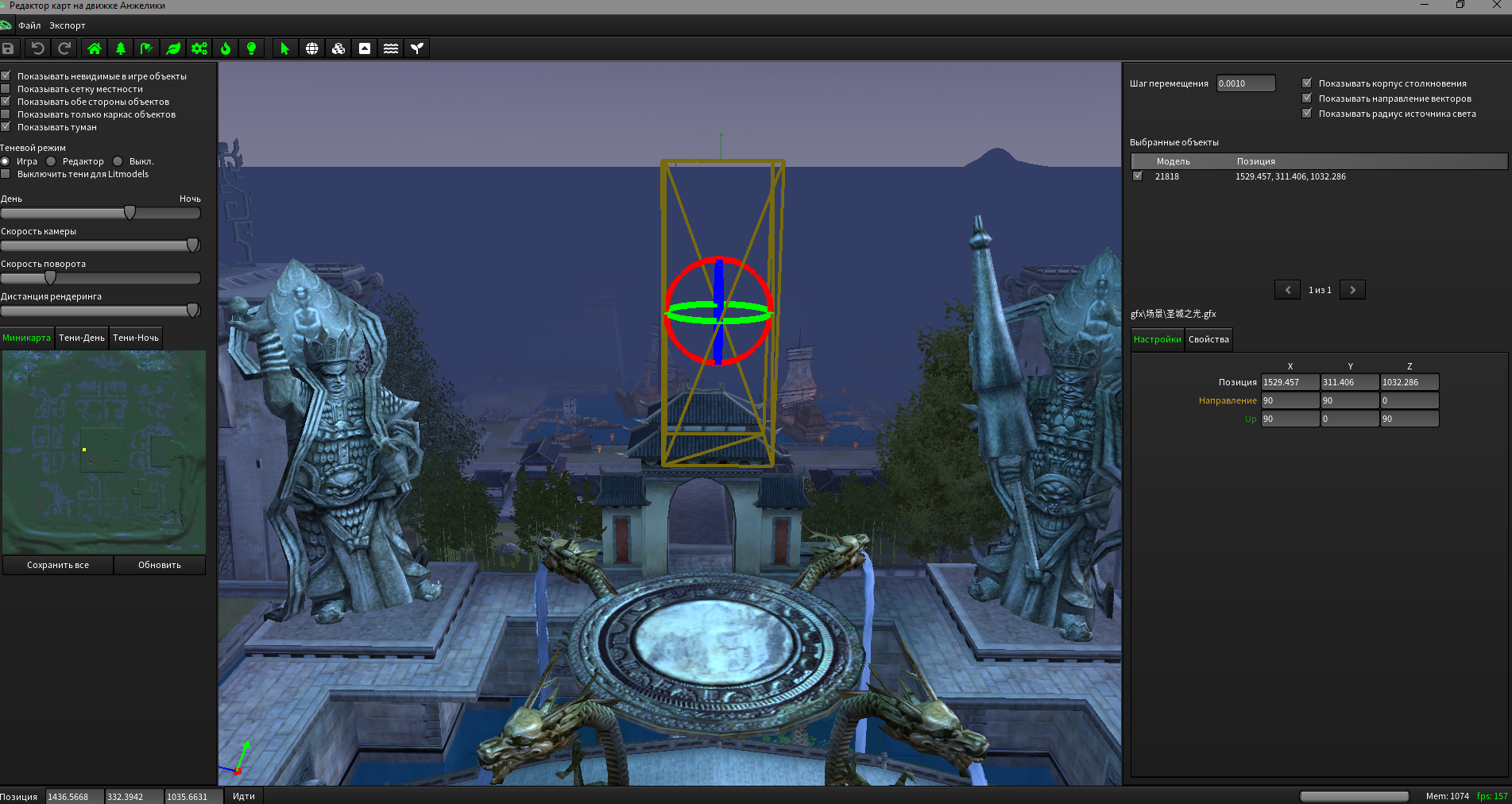 List of my wishes for the development of this tool into a full-fledged editor engine.

I will look into some of these. Some i already have on my enhancement list.

The litmodel mesh merge would be difficult since each mesh is mapped to individual texture files and collision data is not linked in any way to the mesh data so you cannot tell which part goes with which mesh.

Gfx rendering is on my list to do but its going to take a long time to implement given all the versions and options available. I feel that maybe there are better features to work on first.

Sorry, I did not express the idea correctly.
I mean merging models into one object, in which the UV is kept unique for each model.
For example:
A plate in the City of Dragons combined into one object along with dragons, while maintaining the independence of each UV.

A more complex example. Any dungeon. It consists of ten independent objects with their own UV, but ultimately merges into one object.

Why is this done? To significantly reduce the load on the player's computer, the location of a dozen objects no longer needs to be calculated, only one object is processed.

I don’t know how difficult it will be for you to implement, but if it is implemented, it will greatly simplify the creation of own dungeons.

If this is not possible, then will have to plan the entire dungeon in the editor, and then import the final version into the game.

Took an example from a working version.
All these objects have their own unique UV, when you combine them into one object, the unfolding is saved, but this is already one object.
It is desirable to carry out this procedure in the Angelica Map Editor. 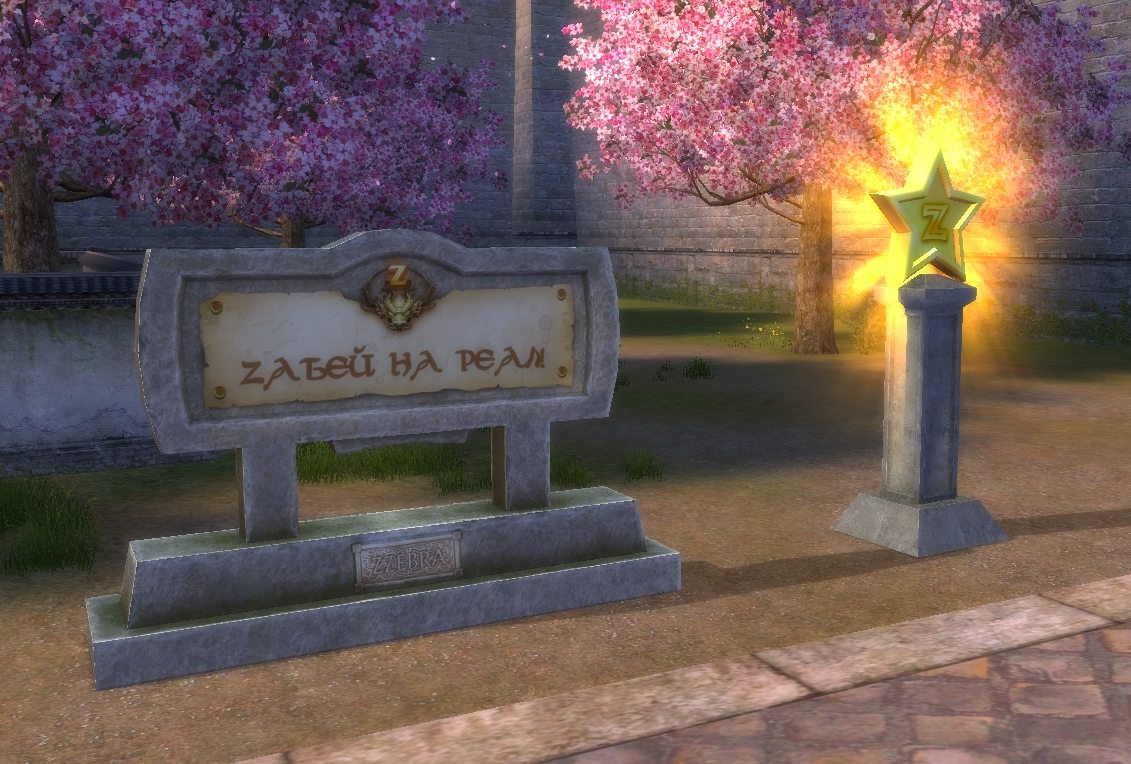 At the moment, i can only move existing collision data in a litmodel. I have some work to do to figure out how collision data is created. This however is bridging into a different area of editing. Model editing is not something Map Editor should do in my opinion. That is better left to Blender/Max3DS/Maya. I do have thoughts about writing additional tools for importing/exporting pw models and gfx but that is still on the todo list as I need to finish off major parts of Map Editor before doing so.
H